Alain Berset was elected President of the Swiss Confederation for 2023 by the United Federal Assembly on 7 December 2022.

“Switzerland still has a great deal of potential, for example the potential for compromise, for gender equality, inclusion, and the potential of young people in our country.” 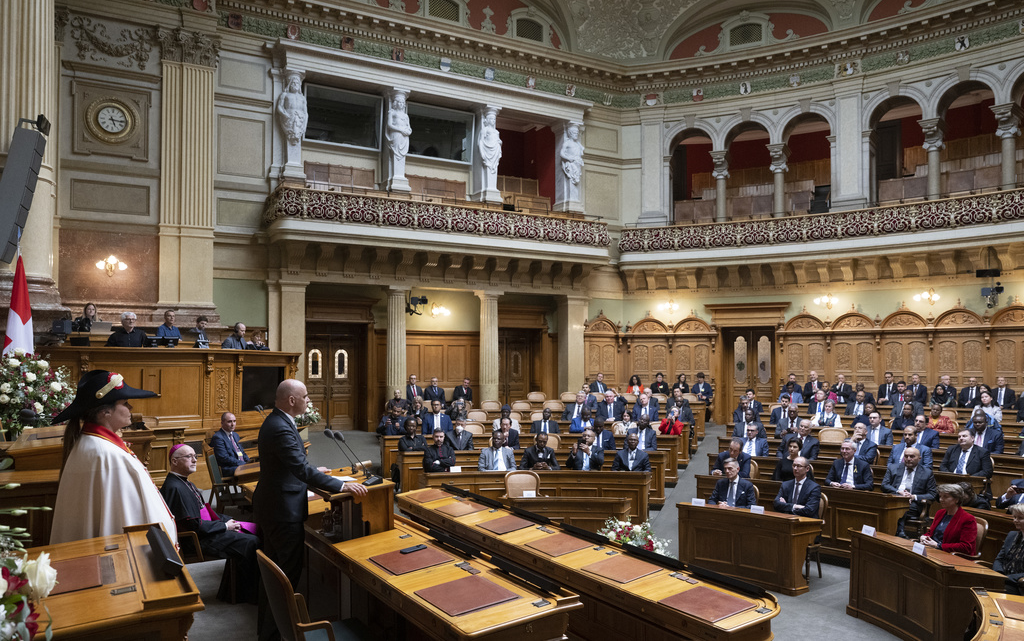 At the traditional New year’s reception at the Federal Palace on 11 January, President Alain Berset received representatives of the diplomatic corps in Switzerland.